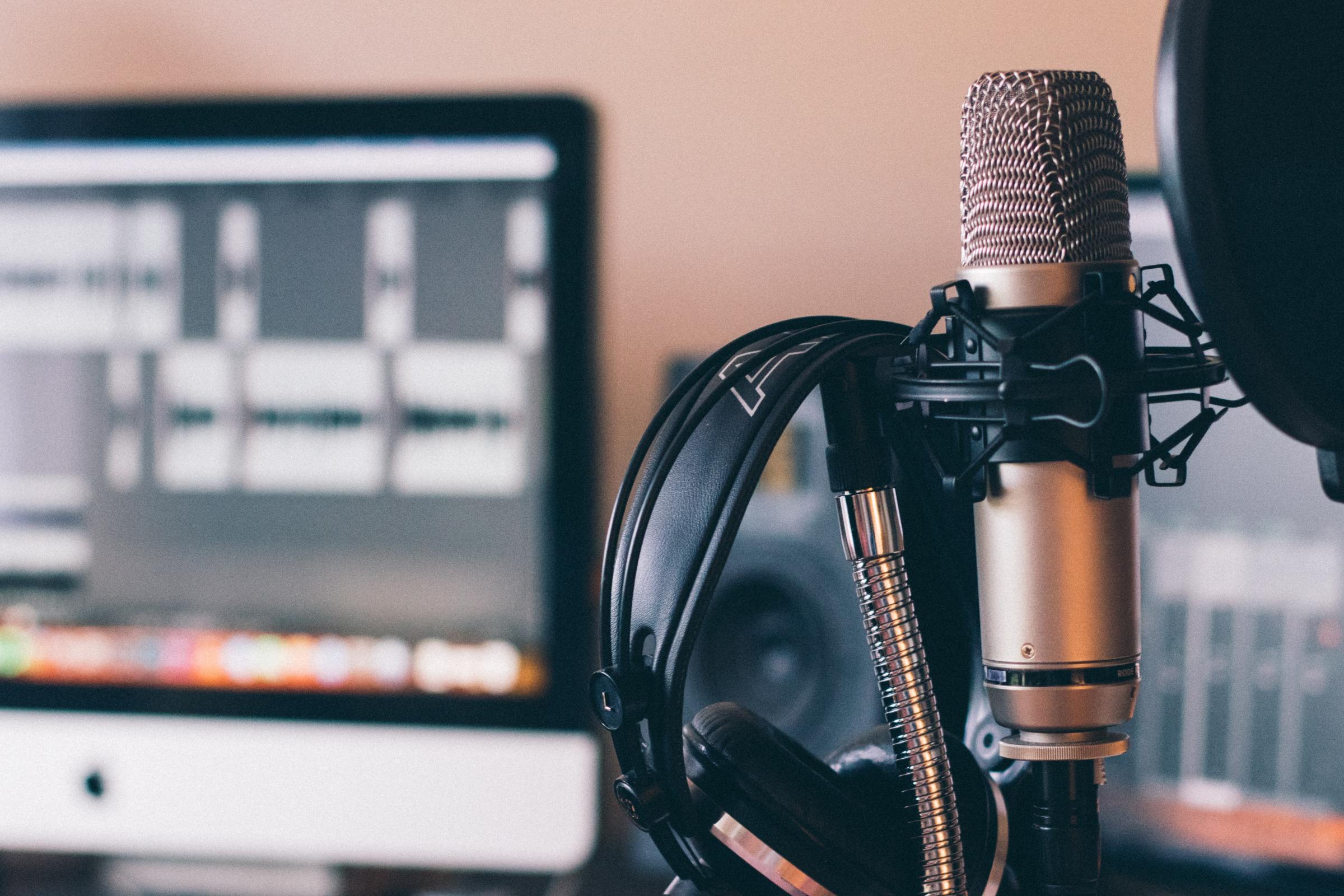 After setting a standard structure for each episode of The New Chitlin Circuit, we deciced to open each episode with a humorous cold open to introduce the movie we’re reviewing and set the tone of the episode.

While recording, the cold open is loosely tied and might even be mis-timed. But the editing process is where I’m able to tighten these punchlines and deliver an attention-grabbing opener.

The cold open is typically written and performed by my co-host, Sydney. As an editor I’m tempted to push Sydney toward tighter takes, in order save myself time during the editing process. But as co-producer and co-host, I understand the importance of allowing for a more free-flowing creating process; one not weighed down by trying to record the perfect take. Because of this, the edited cold opens on The New Chitlin Circuit are a dramatic difference from the raw, unedited track.

See below for examples.

Editing for Clarity: “One Last Thing”

A simple example of a cold open on The New Chitlin Circuit. The extent of edits required for this episode were cutting out some breaths and gaps in the audio. The purpose of the editing here was to increase clarity and speed, no flair or frills on this take.

Editing for the Punchline: “School Dance”

For the review of this outrageous comedy, this cold open needed the same humor and whimsy. These edits include the same cuts for clarity, but also some audio effects and sound bytes to land the punchline.

Editing for Spoof: “I’m in Love with a Church Girl”

Because this film starred 2000s music stars, Ja Rule and Adrienne Bailon, my co-host spoofed an old radio ad for a concert. After digging up some of those old radio ads, I was able to isolate the sounds and pacing that create that sound. The raw take was nearly perfect, save for some giggling. But adding some reverb to the vocal track, lacing in the songs, and adding transitions sounds really stuck the spoof.

Another fun example of ad spoofing. Like the last example, I had to research radio ads to understand the sound design. This edit is inspired by Texas-based ads for gun shops or rodeos; with fast-paced banjos, eagle squawks, and a well-placed “Yeehaw!”

I choose this example, also, to showcase the need for some producing and direction. To faciliate a relaxed creative environment, I typically refrain from over-instructing my co-host. But in this instance, I could envision the finished product and a second take was needed to achieve it.