I Would Probably Be Great at Divorce 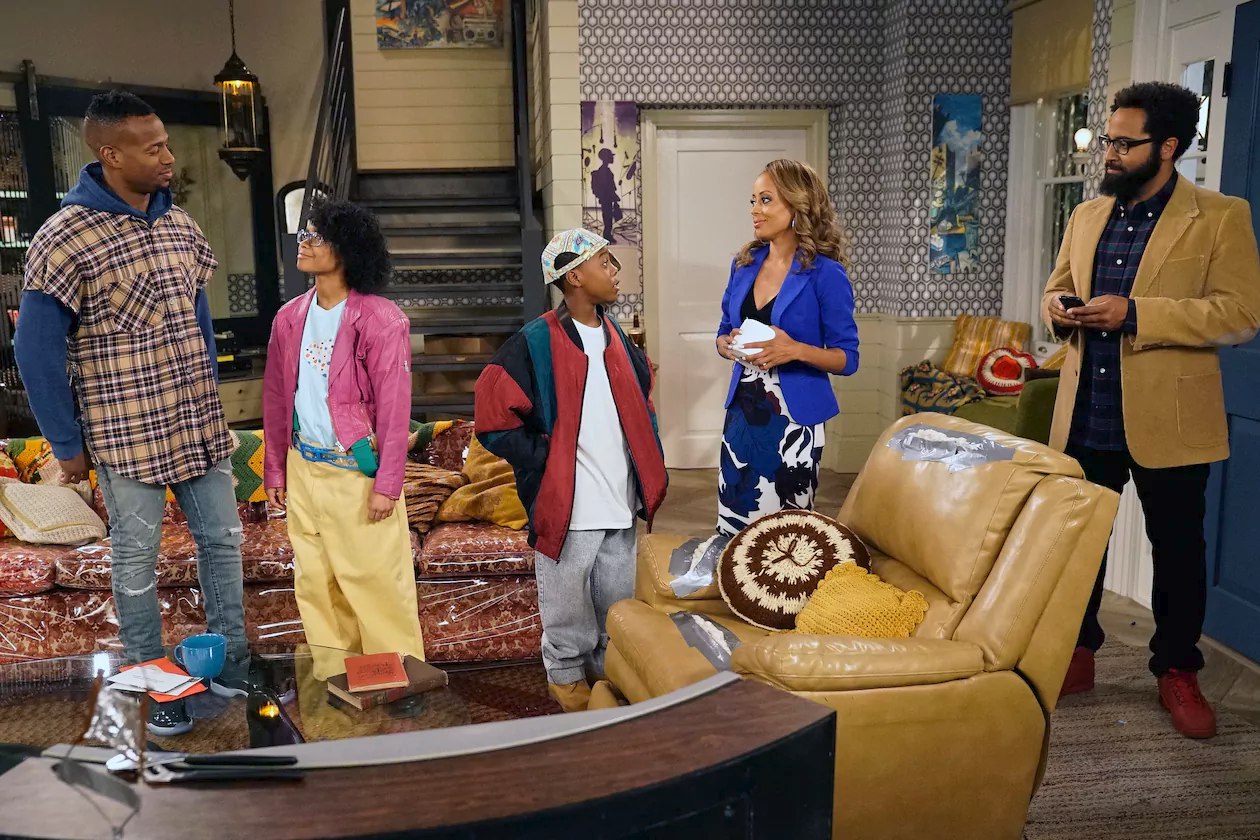 Like many people my age, I grew up laughing at reruns of The Wayans Bros. on MTV. And like many people I grew up with, I was a child of divorce. While casually watching NBC one night, I found a funny intersection of the two.

Marlon is a new sitcom driving Marlon Wayans’ quasi-comeback. In the show, Marlon’s character (bearing the same moniker) and his ex-wife Ashley (played by Essence Atkins) have a friendly divorce. Marlon frequently visits their two children, who both live with Ashley. Ashley and Marlon joke leisurely and co-parent with as much ease as a married couple would. The children seem to be satisfied and even benefiting from the non-traditional arrangement. This reminded me of my childhood.

As a Former Child

My parents were married for a few years before I was born. But their marriage ended when I was two years old. From then on, I lived with my mom and my two sisters (both from my mother’s previous relationships.) My father lived about a 15 minute drive away. He would come over occasionally to bring firewood, cut the grass, or just to eat dinner and make dad jokes. This carried on for most of my childhood. Until his job relocated him to Virginia when I was 14. We held a fairly steady correspondence, until he passed away when I was 18.

My parents were always open about their friendship, their marriage, and their divorce. In fact, the first thing I learned about their divorce was my mom telling they went out to dinner at Red Lobster after it was finalized. Of course there were the not-so-pretty details, like my father’s alcoholism and my mother’s controlling nature.

But, even in my fatherless household, I couldn’t quite relate to the “tragic” narrative TV shows always showed about children of divorce. And still to this day, I just don’t feel like I missed out on anything by not having an in-home father.

Nearly every household in my childhood community was lead by a single mother. That was all I had known as normal. The few lasting marriages I saw between my aunts and uncles were riddled with infidelity and a type of patriarchy that never sat right with me.

Consequently, as a child, I genuinely thought the happy, traditional two-parent home was just a made-up on TV fantasy. (see: Cosby Show, My Wife and Kids, etc.) Further, I thought the Child of Divorce trope was entirely fabricated as well. I didn’t get why children on TV were so bent out of shape over their parents’ divorce. I say that as a testament to how fulfilling my childhood was, not as a detractor from pain that divorced has caused many people. I would have been grateful to have seen a show like Marlon during my childhood.

As a Future Parent

Just like any other family structure, being raised by divorced parents came with some downsides and struggles too. Marlon doesn’t exactly capture some of those feelings. So, I look to Raven’s Home. In my childhood, Raven Symone was the star of another perfect TV family in her show That’s So Raven. But the actress has returned to Disney Channel in a TV show much more like my own childhood. Raven plays a single mother of two. She and her children live together with Raven’s best friend, Chelsea, and Chelsea’s son.

In episode 4, “The Bearer of Dad News,” Raven’s ex husband has to tell their kids that he’ll be moving to Texas and won’t see them as often anymore. The mood of the episode darkened and the children’s faces got long and sad. While I initially identified with the kid’s angst about the change, my attention shifted to the parents’ reactions.

As I get older and have more frank conversations with my mom, I uncover more of the details in my parents’ divorce. Now I can see how some of my parents’ smiles in front of me had just been tears and disagreements behind closed doors. In the same way, Raven’s Home showed how the adults handled tough times. Raven and the children’s father, Devon, had a heartfelt talk without the children around. They joked about having one last hurrah, then came to a solemn goodbye.

This episode was like peeping behind the veil of “grown folks business.” When I was a kid I didn’t understand how much effort it took for my parents to raise me while living apart and forging new relationships. But now that I’m slipping into adulthood, I recognize how hard my parents worked for my happiness. And I’m thankful that they worked so hard for it, especially my mother. Lastly I hope I have that same strength in raising my children, whether in marriage or divorce.

I never saw my parents kiss before they left for work in the morning.

Or join a couples’ book club.

Or wear matching outfits to church on Sundays.

But I value what I did see. I saw them calmly set aside their differences to buy the wacky toys on my Christmas lists. I saw them both at my rec-league basketball games, even though I played terribly. And I saw them love and respect each other outside of marriage. Seeing that has taught me things that I could use in my future marriage or, albeit, divorce.

Because I was raised in such a pleasant divorce, I can love and wed without the crippling fear of divorce. Because I know I can raise happy children and have a healthy family without being married. And because I’d probably be great divorce.

Posted on September 11, 2017 by MultimediaLex