4 Your Eyez Only Tour: the Good, the Bad, & the Boring 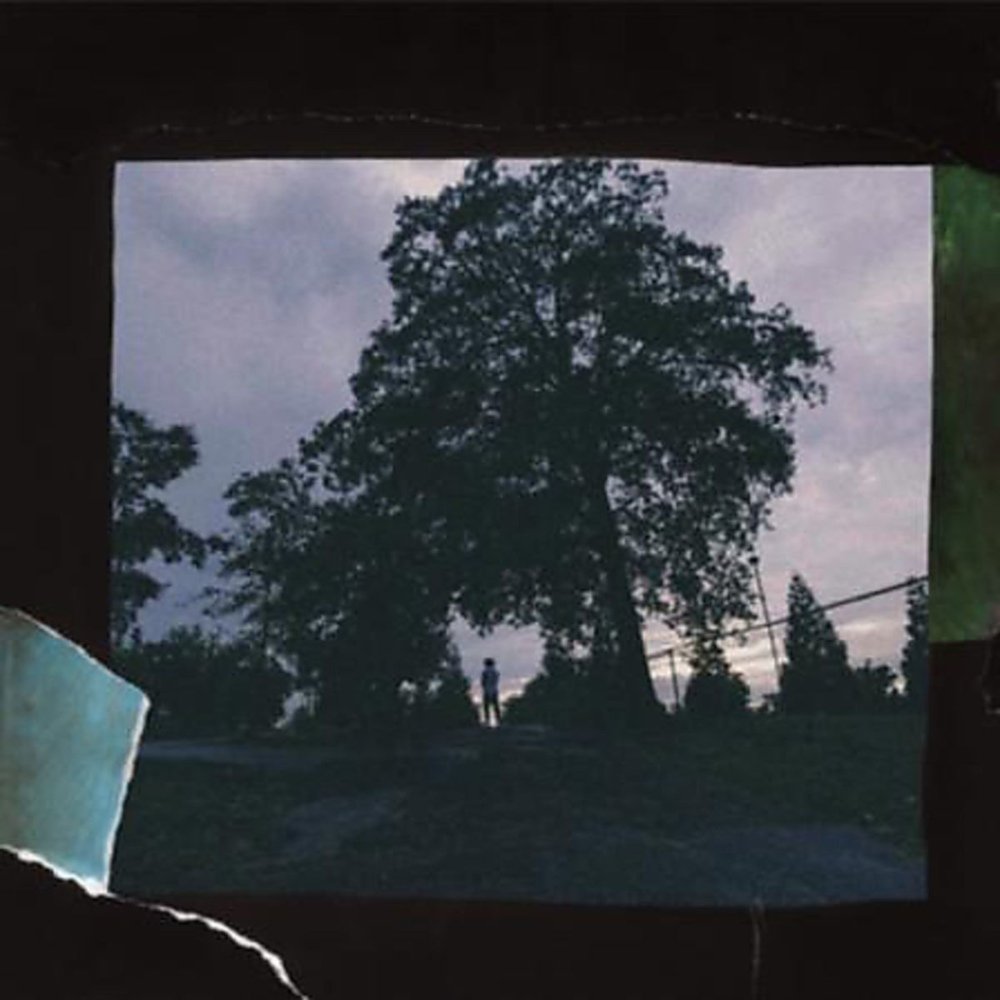 This weekend J. Cole took the stage at the sold out Oracle Arena in Oakland, CA. And I was gifted with free tickets through my job. And my ambivalence about Cole’s music did not stop me from flexing in my employer’s corporate suite.

When I was younger Cole’s music was pure art to me. I had no qualms about how it sounded or what he was saying. But that changed as he and I both matured. Now, I am firmly in the growing school of thought that sees Cole’s music as flat and self-righteous.

The openers were all from Cole’s Dreamville camp: Ari Lennox, Bas, and JID. Ari was particularly exciting to watch, her voice is unique and her songs are solid. Bas evoked a response from one of my co-workers saying, “I don’t know who this guy is, but I’m gonna listen to him now.”

I loved the string lighting above the stage. It made the arena feel like a more intimate and warm space.

Cole walked slowly to the center stage a while after the openers. He started out with a lot of energy performing For Whom the Bell Tolls from his most recent album, 4 Your Eyez Only. During his set, he told the audience the story behind his song Neighbors, which is about his white neighbors assuming he’s a drug dealer. He even had the footage of the police barging into his home playing on the Jumbotron while he narrated. Cole had a down-to-Earth tone and made the large venue feel more like a kickback at his house.

While I was never very impressed by 4 Your Eyez Only, from my first listen I could tell it’d sound better live. I imagined a crisp bass and loud horns. I especially anticipated this for the song titled Foldin’ Clothes. But the sound from the band did not meet my expectations. And Cole’s mic wasn’t very clear, his voice was drowned out by the band at times. This wasn’t horrible but it could have been better.

While I liked the mood and lighting of the stage, I wasn’t a fan of Cole’s theme. He came out dressed in an orange prison jumpsuit…inexplicably. I can vaguely connect how that fits, but there were more fitting themes he could have chosen. Plus dressing like an inmate doesn’t deliver muich shock-value anymore because it’s been done so many times before by Lil Kim, Kendrick Lamar, Lil Boosie (not a costume for him, but nonetheless.)

He had a large center-stage all to himself, while the band was on a separate stage to the side. Having an audience on all four sides is difficult to pull off. And Cole lacked the energy to keep all four sides engaged like Kanye’s center-stage/moshpit shows. But Cole also lacked the focus to hold a lowkey yet stimulating presence like the open mic scenes in Love Jones. The latter is more appropriate for Cole’s music. But he couldn’t execute either because he was trying to do both.

It really felt as if his stage coach was preparing him for that challenge weeks before the tour, but Cole got on his high-horse and said, “Fuck it, I’ma just go out and be real with my fans. I don’t need nothing else.” Sadly, he did.

Cole stopped halfway through his set to tell us that he was doing something people advised him not to do on this tour, something not commonly done. He was performing his album straight through, top to bottom. That was a self-righteous and, for lack of better term, lame decision. He continued to make sly comments about artists, “Just coming up on stage and doing the songs everybody knows.” I literally rolled my eyes.

4 Your Eyez Only is not an album written to be performed straight through live, which is true for most albums by most artists. I zoned out on some of the songs, because they clearly were not optimized for live performance; they were flat and boring.

The album itself was already a bit of a bore. The underlying narrative of a man dying and leaving his daughter behind is a one Cole has been telling for years (*snooze*.) Aside from his boring stage presence, the music itself could be more interesting if it were more directly personal. Cole’s songs about his personal life, like Wet Dreamz, Foldin’ Clothes, and Neighbors, are my favorites instead of ones where he’s telling other people’s stories…stories we’ve heard from him before. But alas, he’s stuck in his ways.

The best thing I got from the concert was that Cole is genuine. He loves his art, his family, and his fans genuinely. It oozes out of him. I just wish he’d step down off his high horse to see how much better his music could be.

← Why Do I Bother Her When I Know I Don’t Want Her?
Jay-Z’s Advice Doesn’t Apply to You →

One Comment on “4 Your Eyez Only Tour: the Good, the Bad, & the Boring”